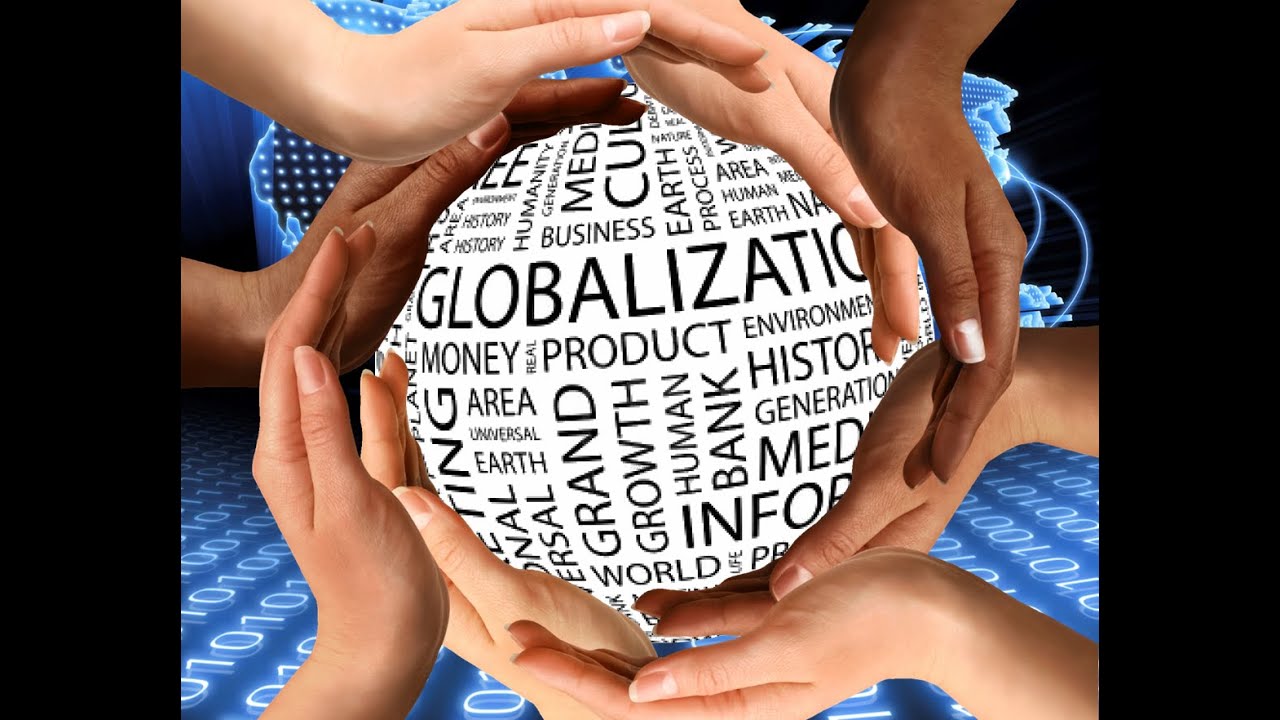 The world is rapidly shrinking & borders are disappearing as we cross them both physically and virtually. There have been massive changes in the way we communicate and do business globally. To what extent are you a global citizen? Is it possible to embrace globalisation but at the same time stand out from the crowd by retaining our own unique sense of self as individuals and as a citizen of our own country.

There are many changes we can see as a result of Globalisation:

Let’s Discuss Some Particulars In Brief

1. EDUCATION: This point can be considered as a major plus of this new phenomenon because students can have great opportunities to avail qualification anywhere in the world as according to their wish & requirement.

2. FOOD: Food systems around the world are changing, resulting in a potential for greater availability of food as well as a greater diversity of food choices, with the market becoming global. In developing countries competing for a market share of food, the purchase is arising from entry into the system of new investors, such as multinational fast-food chains and supermarkets.

3. Clothing: Textile producers, as well as designers, are evolved. Due to the presence of an enormous amount of qualities competition is much higher than earlier, as a result, the market is going up but individuality down.

4. CULTURE & TRANSPORT: Different countries have different cultures and they are directly related to transport as when people cross borders their culture also crosses with them and people can acquire as per their likes & dislikes.

5. EMPLOYMENT: As a result of the increasing population of a particular region leads to an issue of mass unemployment and this can provide a boon to resolve this particular problem by enhancing.

Thanks for Reading. Visit Now for such amazing articles now at https://www.plusoffices.com/

More Articles for You

Why are particular persons more successful than others in their individual lives and in their professional environment? Some are possibly …

Starting this blog by firing off some numbers. These statistics from the U.S. Department of Labor paint a picture of … 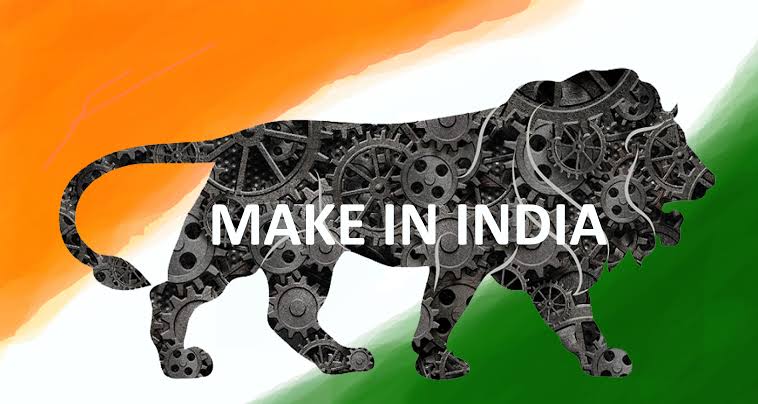 Sharing an office space or working in a coworking is sometimes considered a generational phenomenon, where young entrepreneurs and start-ups …

A lot of individuals do not recognize that business owners play a significant role in our society. They count as … 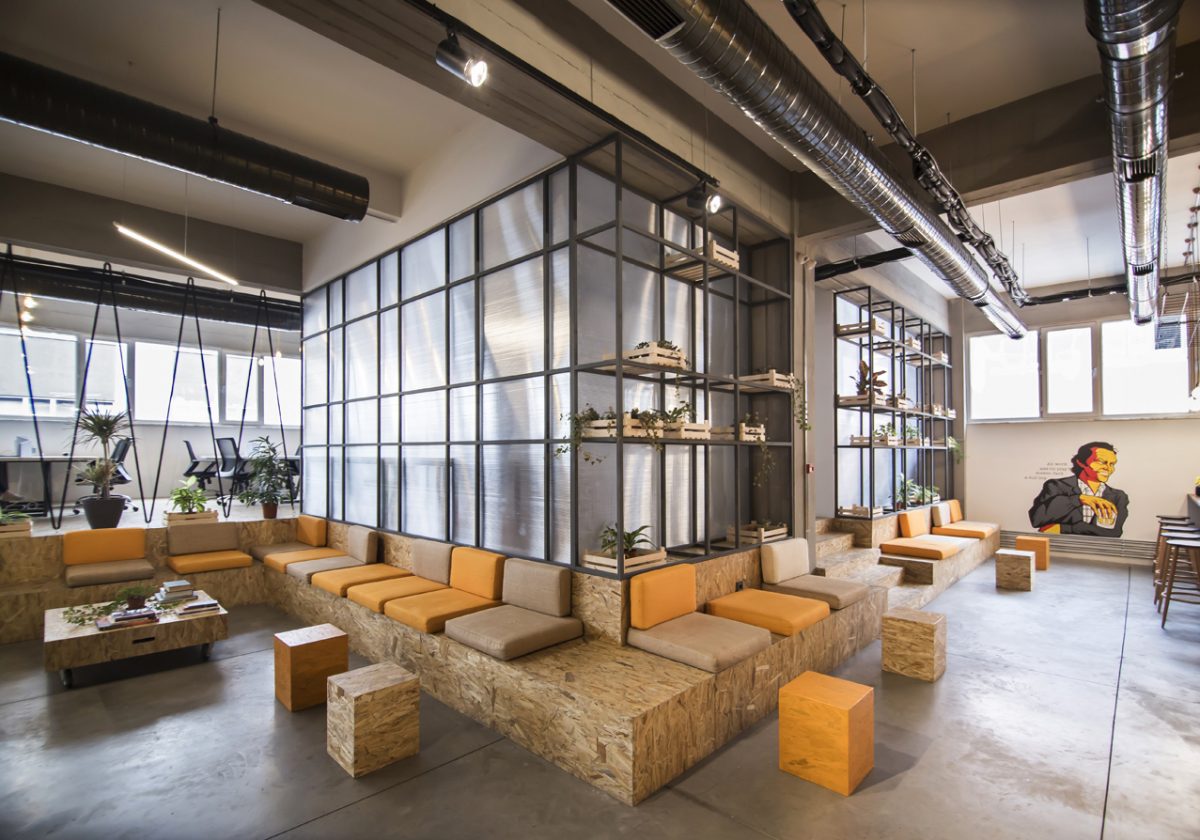 Have you ever heard that only a little part (5%) of ‘all’ entrepreneurs attain success? Do an online research study … 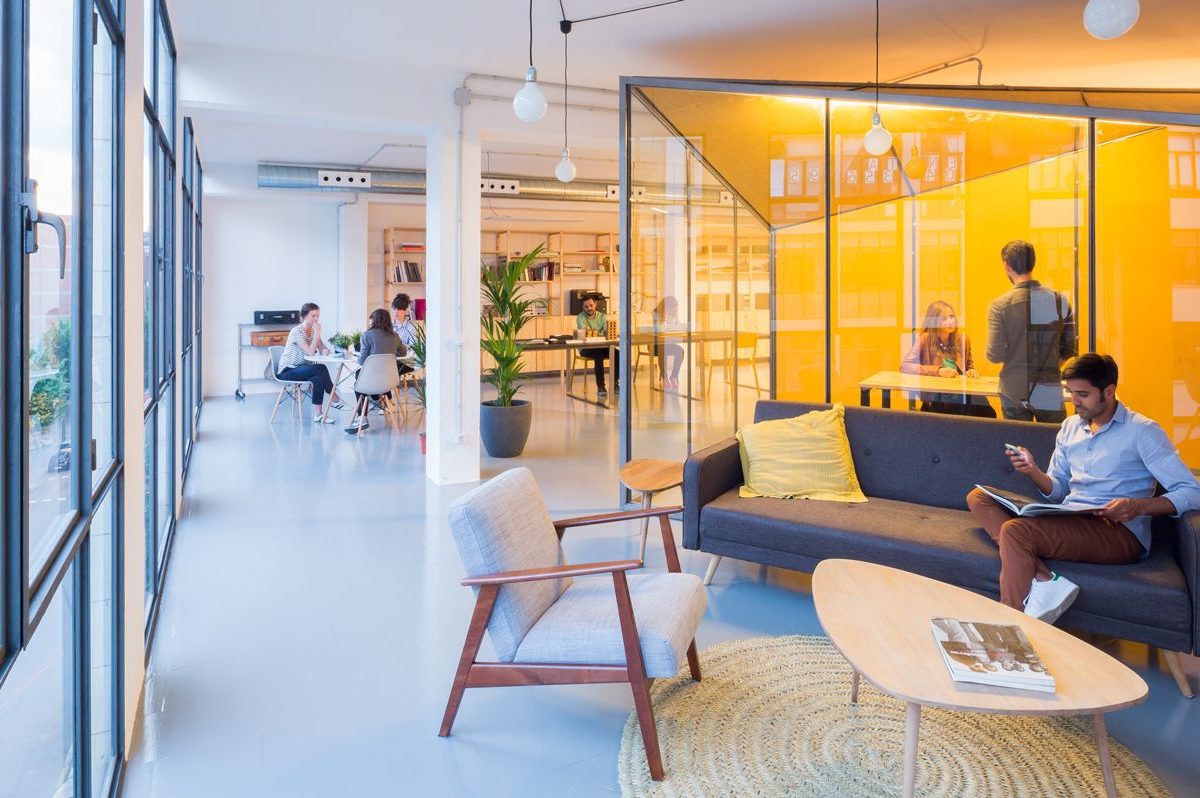 Eight Traits of the Perfect Entrepreneur

If you’ve thought about the possibility of becoming an entrepreneur, here are eight characteristics that are crucial for you. 1. …